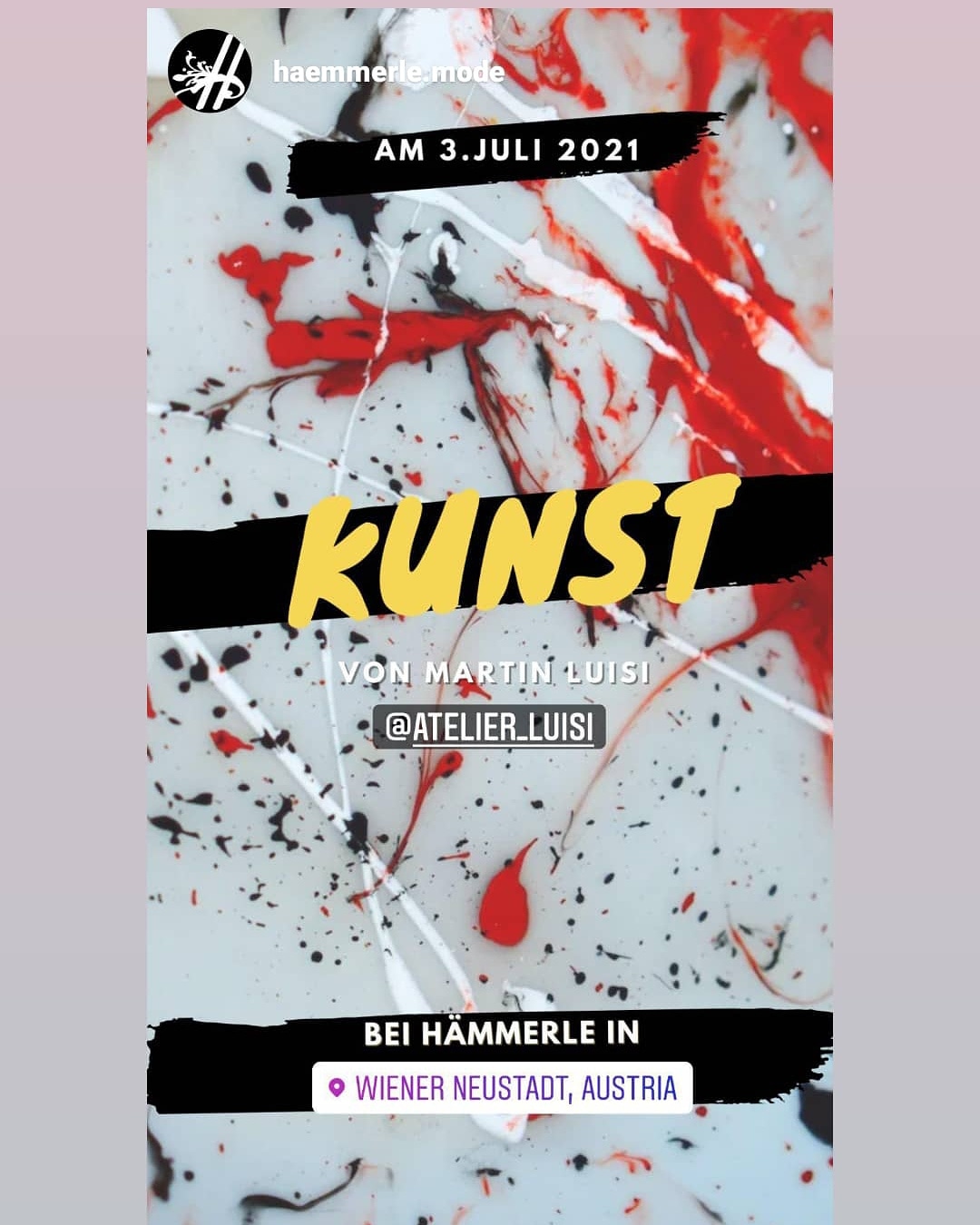 Abstract photographic art is the most adequate way for Martin Luisi to capture his snapshots of moving liquids. For him, art means not only being creative, but also being able to develop emotionally. He himself describes art as "an outlet for emotional stress". He had already discovered his artistic vein in his younger years, influenced by his father. After his father's death in 2007, he suffered from severe emotional stress. Since then, he deepened his interest in art. By experimenting with different color products, as well as different base liquids, for which Martin Luisi has even developed his own formulas over time, he keeps creating fabulous works. His technique gives the recipients that "certain something" in terms of interpretation and point of view. Requests from all over the world motivate the artist.

My personal quote :" I became an artist through death and I will die as an artist " Martin Luisi 2017