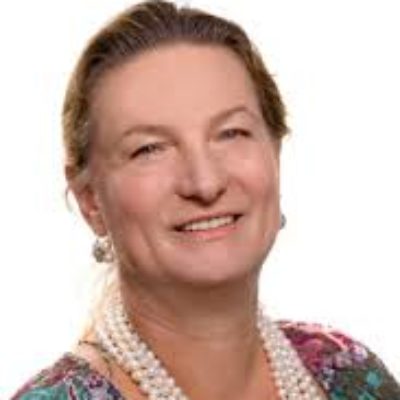 Elisabeth Arocker says about herself: "Painting is like therapy. Her paintings emerge from situations and her imagination. In the first step ... 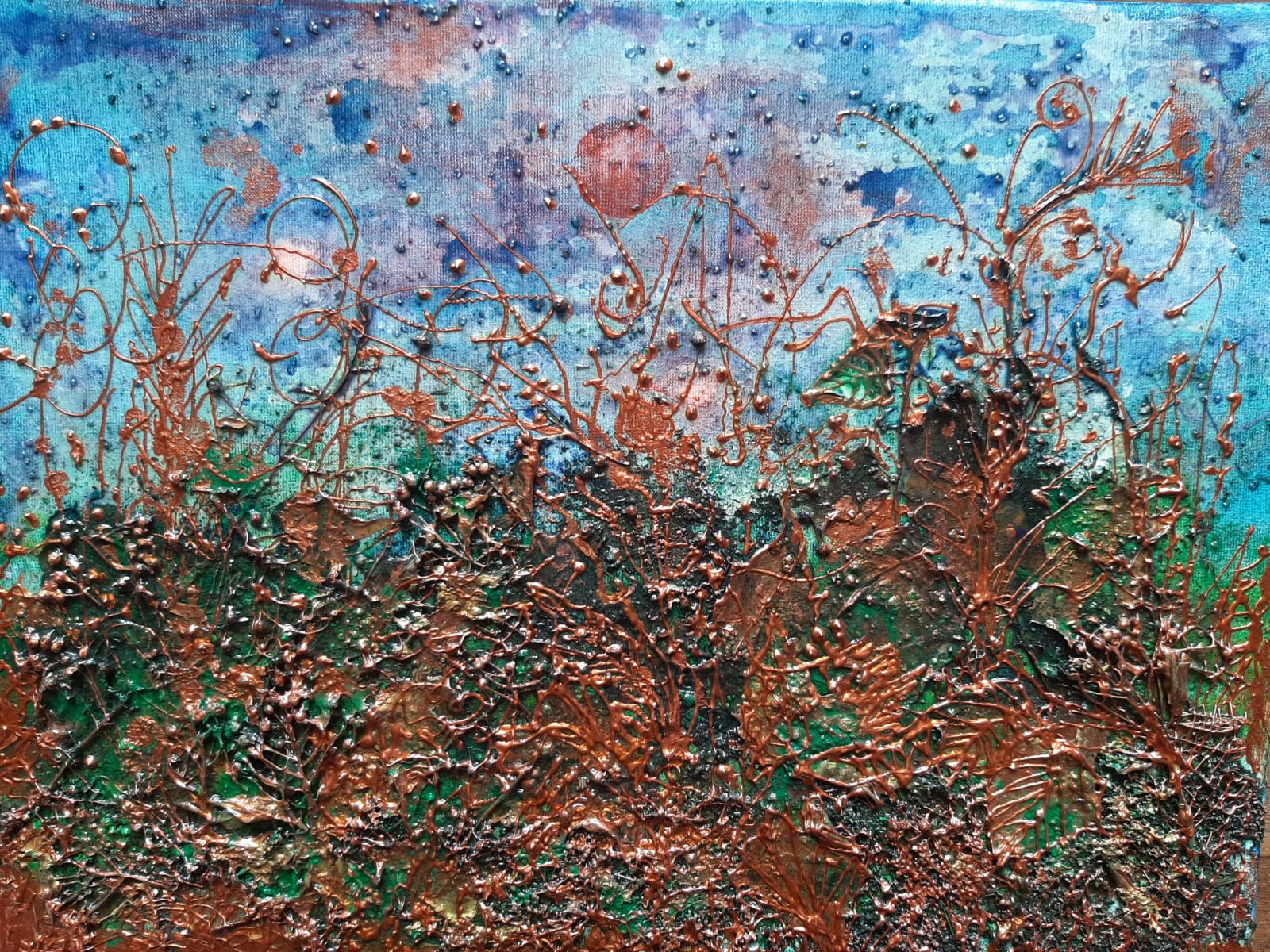 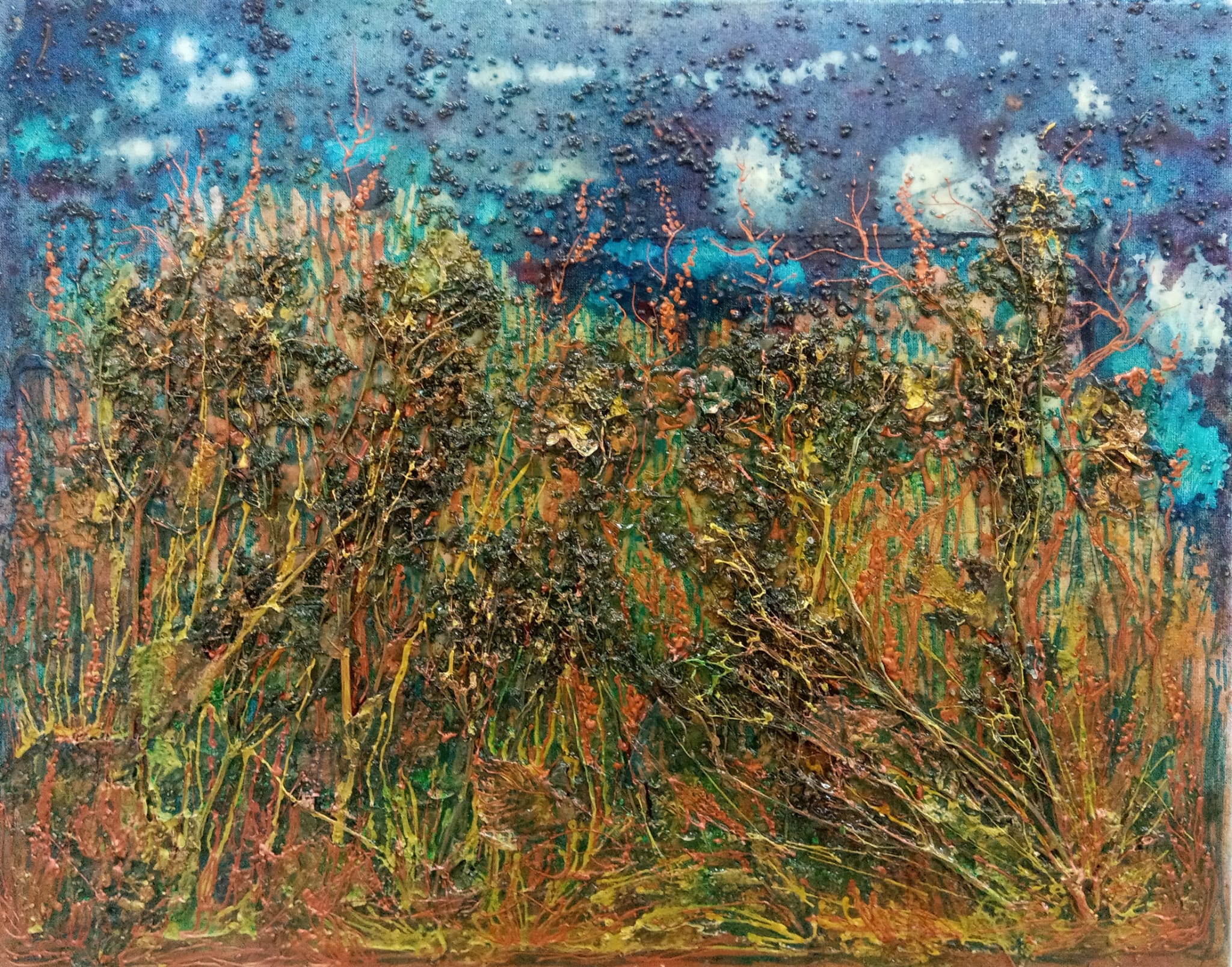 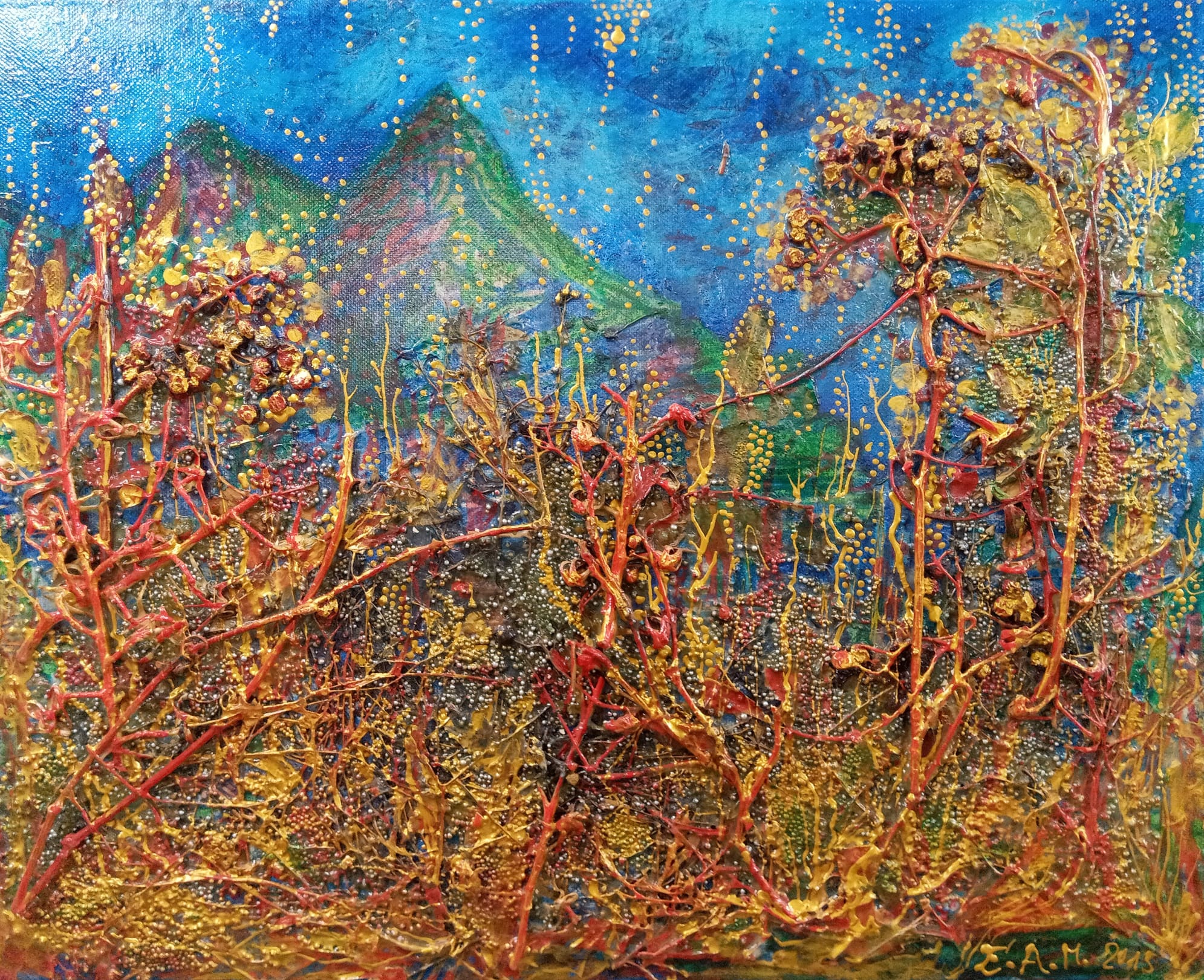 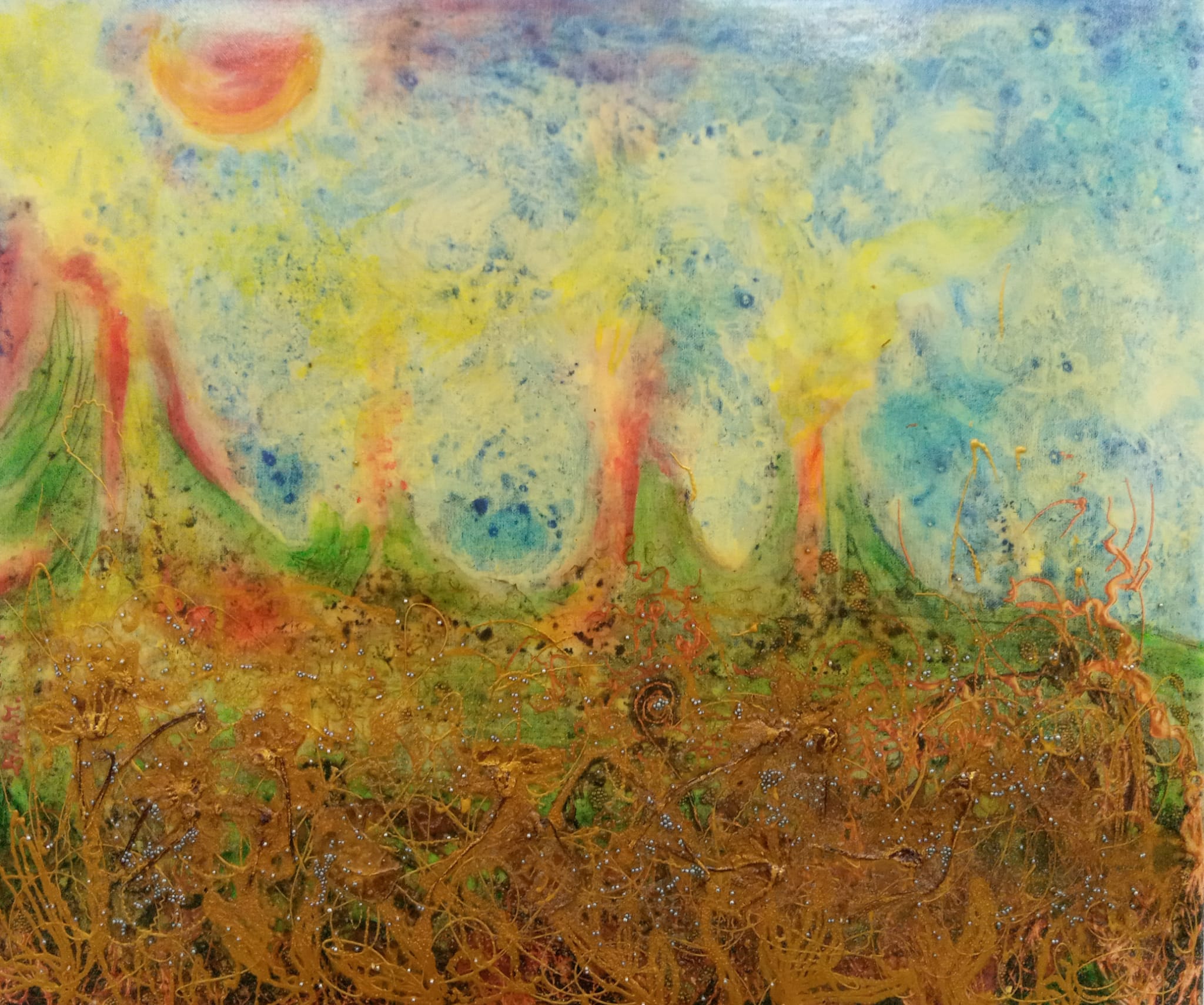 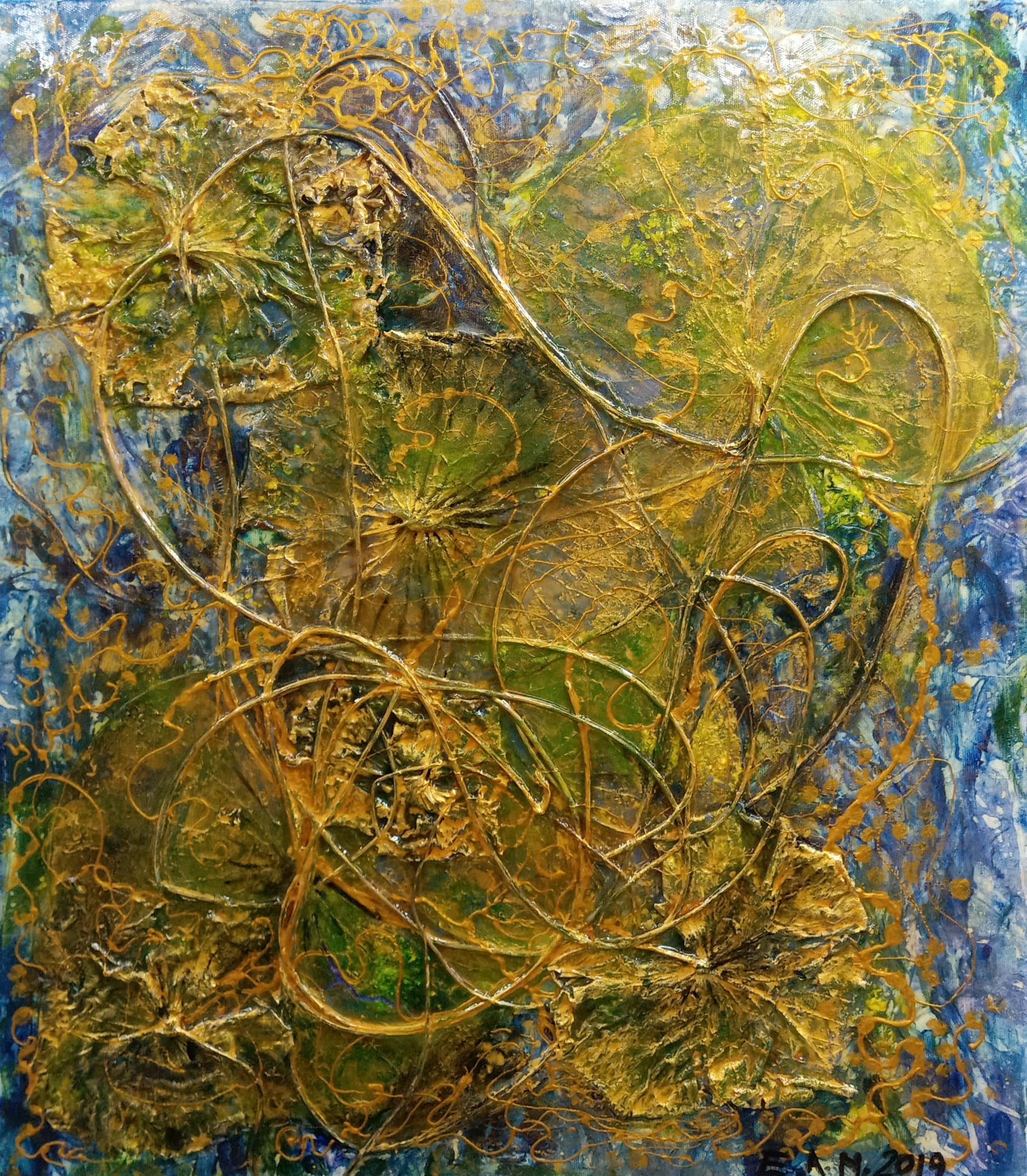 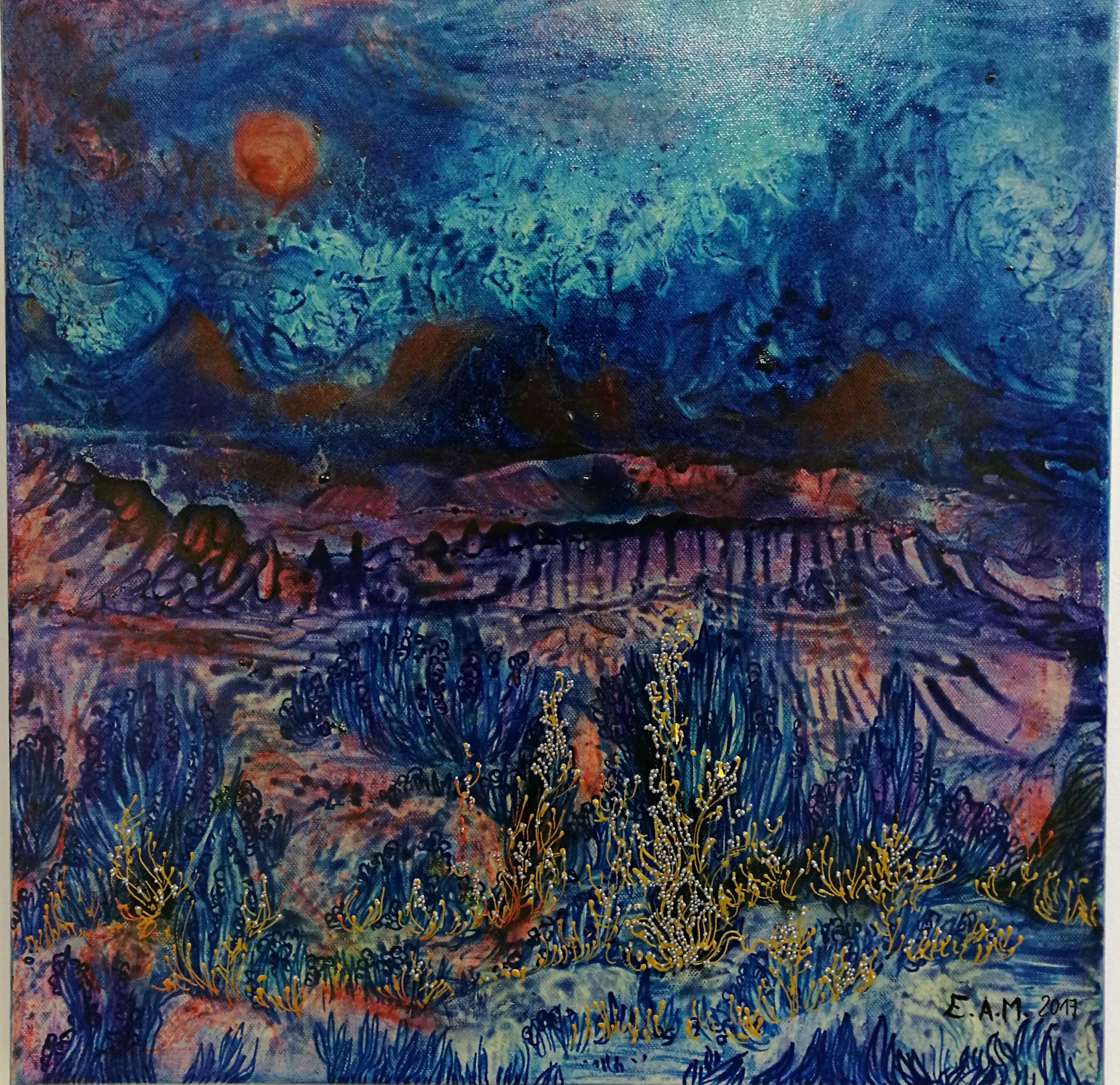 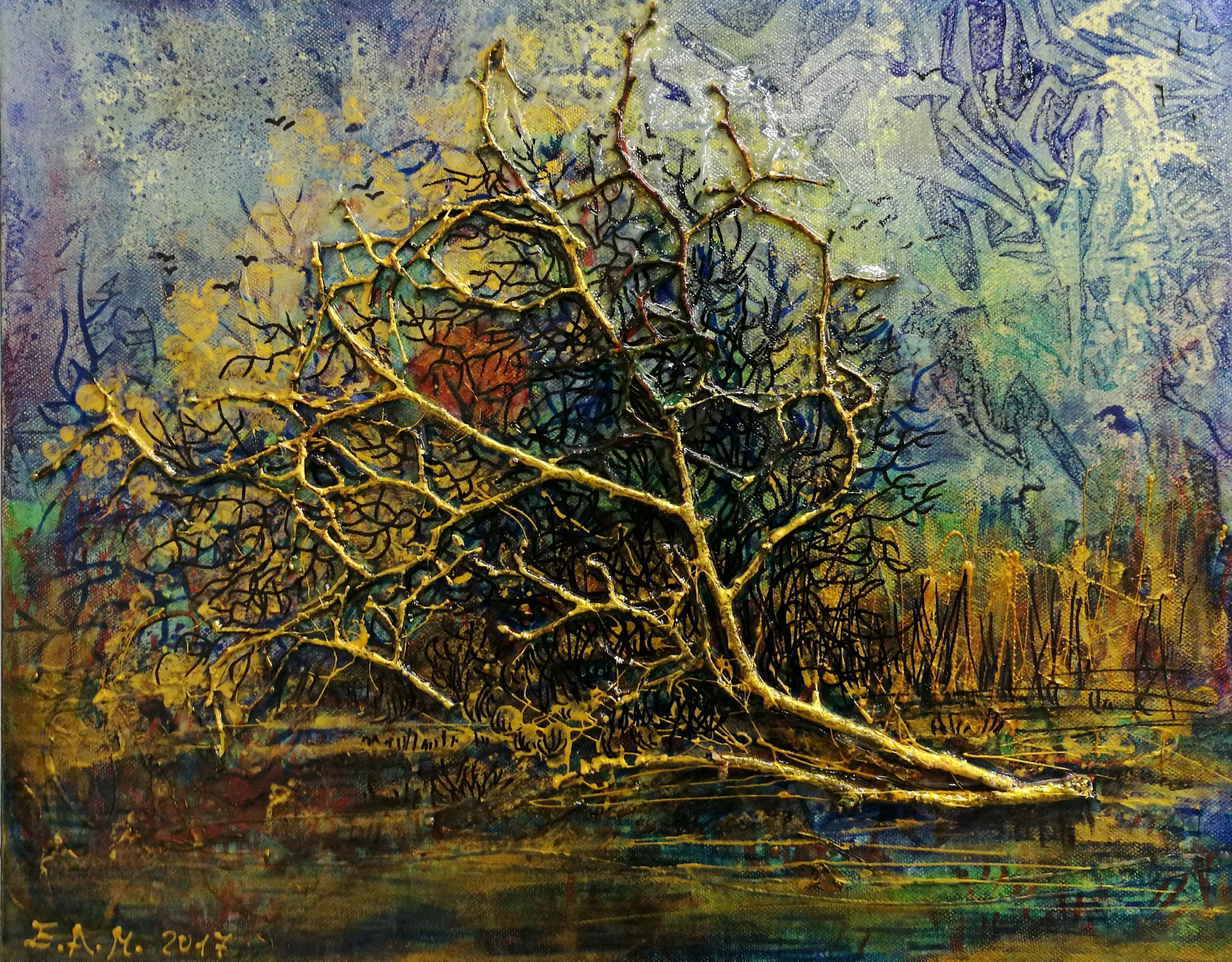 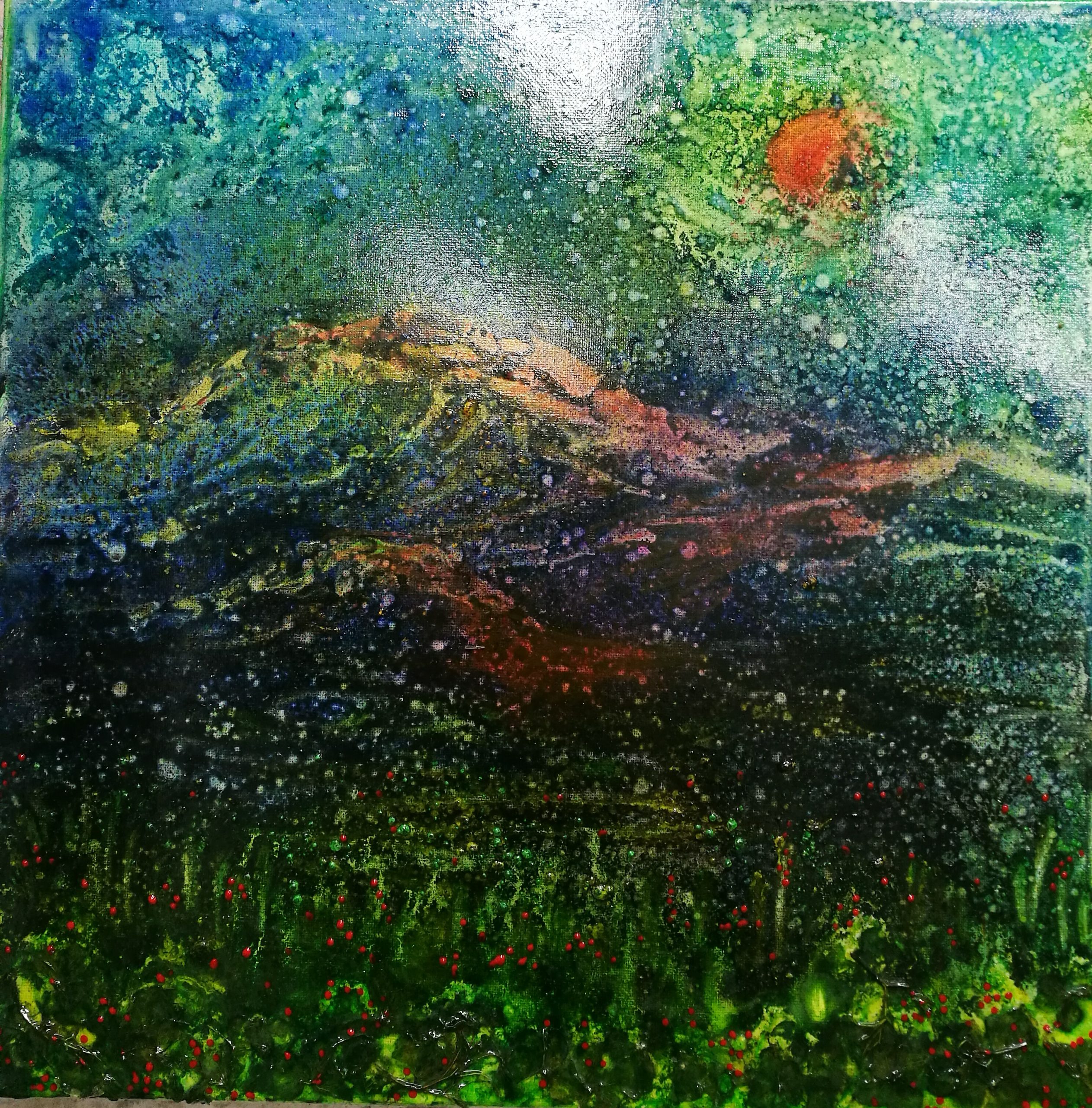